Today we would like to deal with an IT branch which is still enjoying great popularity and which is predicted to continue to grow strongly in the coming years. We are talking about Smart Energy. In particular, we would like to take a closer look today at an IoT module with which it is possible to control domestic devices via smartphone. The NodeMCU ESP8266MOD module contains WLAN functionality, various inputs and outputs, a relatively powerful CPU, and enough memory for programs. In this WLAN ESP8266 review on Funkyhome.de we will program the mentioned functions ourselves and will also discuss some extensions, such as ultrasonic sensor, PIR sensor, infrared receiver, relay card, GPS module and 320×240 display.

Many thanks for the support …

Many thanks for the support with the test on Marauder25.

Here you can buy the WLAN ESP8266 module.

The delivery of the WLAN ESP8266 module …

In this point we would like to deviate from our usual procedure and not only introduce the module, but also give a small overview of possible extensions. Let’s first get to the actual control module ESP8266 – which is also called NodeMCU in this version. An USB cable is normally not included and must be purchased separately. 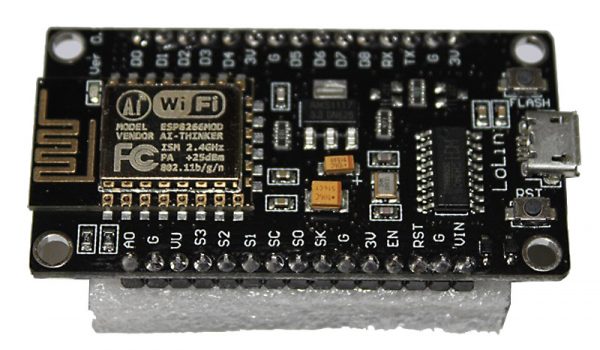 Now we would like to discuss some useful extensions … 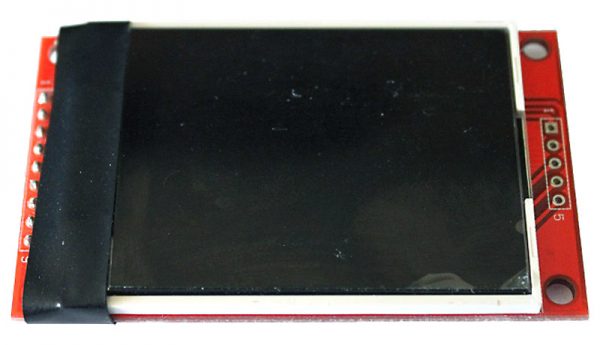 This special model is a display with an already mounted SD card reader. It is not only possible to display data or states, but also to write them to a memory card. These can later be displayed and evaluated in Excel, for example. 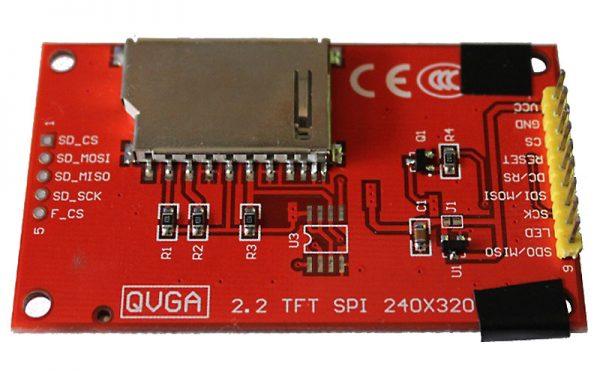 The following module is an ultrasonic sensor consisting of a transmitter and a receiver. It can be used to measure distances between objects relatively accurately. 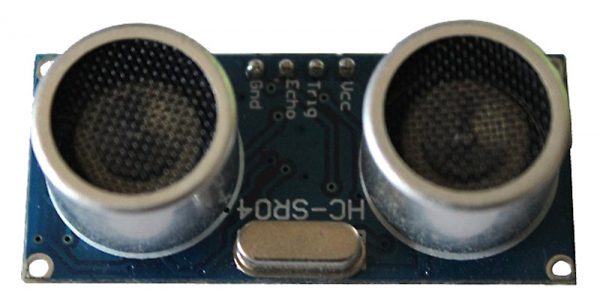 When it comes to detecting motion, this passive passive infrared sensor (PIR) is just the right thing. Due to its size of 3.2 cm x 2.4 cm it can be mounted relatively unobtrusively and still monitor a few meters of surface. 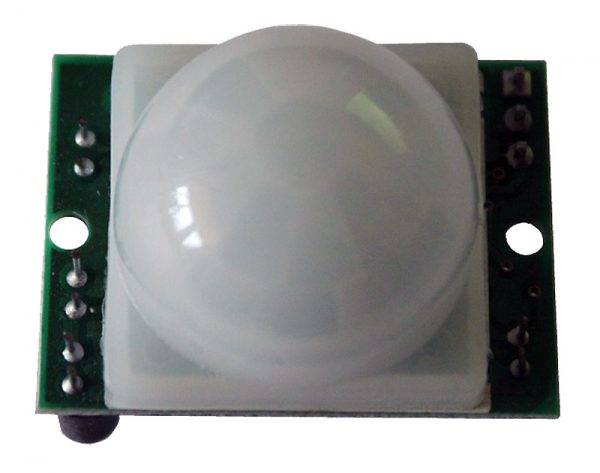 The relay card shown here is actually the most important component in terms of Smart Energy. This makes it possible to switch larger loads and thus also control motors or heaters automatically.

Our good old friend the infrared receiver should not be missing of course. It can be easily connected and read out. This allows you to give a disused remote control a second life as a Smart Home Device. For example, to switch devices other than the discarded television.

And last but not least, a module that should be the most exciting for many: It is a U-Blox Neo-7M GPS module. The possibilities of use would be for example a garage door opening, if one drives into the residence, or a position monitoring of own bicycles or motor vehicles. 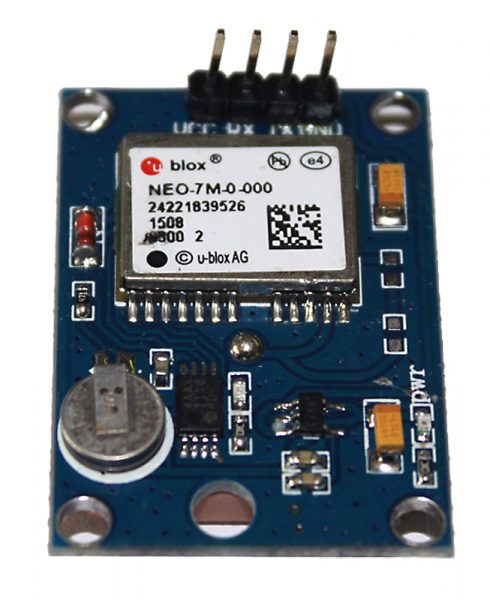 That concludes our little overview of the sensors. Of course, there are even more interesting modules on the market, such as a Gyro Sensor that can be used to hold a platform horizontally, even if the construction is tilted or rotated underneath. Pressure or temperature sensors can be used for a do-it-yourself fan control. Now let’s get to the technical details of the ESP8266 module.